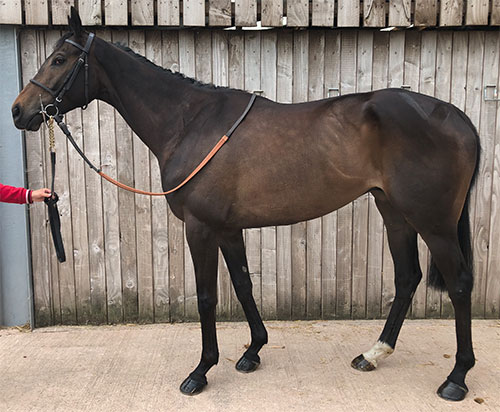 He is certainly bred for the job, being a half-brother to black-type performer Harambe, who was placed in the Aintree bumper last year for Alan King. He went on to finish second to Getaway Trump in the £100,000 novice Championship final at Sandown Park in April 2019 and it is highly likely he has more to offer.  Furthermore, the dam is a half-sister to the high-class novice chaser Bags Groove, who won two Grade 2s over fences last season.

Consistently placing in third, Dothraki Prince has had a particularly solid level of form in bumpers and a pedigree that suggests he could be a Saturday horse. This five year old has shown a really good level of form in three starts in bumpers to date and looks to have plenty of improvement forthcoming when he switches to hurdles this season.

He is recovering well following a fall earlier this year and we hope that he will be back on top form by mid-April.